Fast, competitive, and dangerous – these are some of the things that best describe the UCI Mountain Bike World Cup. It gathers not only racers from all over the world, but bike enthusiasts in general who would like to have a slice of the action. Through the years, it has been a premier cycling event that showcases the talent of some of the best cyclists.

What is the UCI Mountain Bike World Cup? 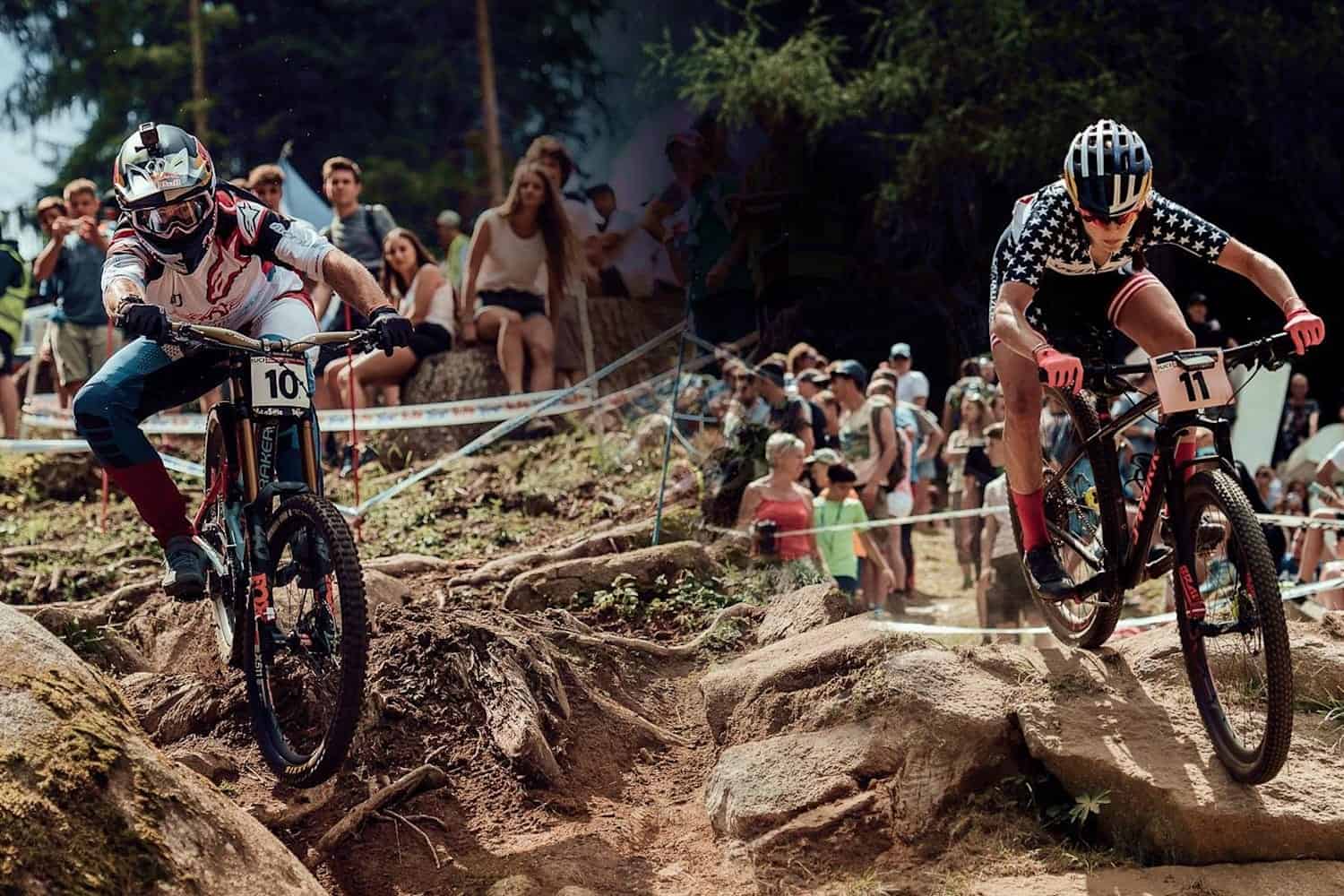 The UCI Mountain Bike World Cup is an annual event with a series of mountain bike racing events organized by the Union Cycliste Internationale (UCI). It was first held in 1989, and since then, it is being hosted annually by UCI with the help of its sponsors and partners. In 2014, it was held in Pietermaritzburg, South Africa. This is a season-long race that aims to test the stamina of the best athletes in the world.

From what used to be an exclusively cross-country event, it grew through the years to tap other disciplines, which resulted in the growth of its global audience. The event is divided into different categories, including cross-country time trial, marathon, downhill, dual slalom, and four-cross. Each category is divided into two – men and women. Year after year, the event is evolving, and hence, the categories are also changing. In recent years, it became more inclusive and also opened other categories, such as junior, elite, and under 23.

The participants will receive corresponding points in each biking event. The leaders in each class get to wear a special jersey as a recognition for their achievement. This is their equivalent of the rainbow jersey in the UCI Mountain Bike Championships.

This 2020, the cross-country race is supposed to have two rounds while the downhill series will have four rounds. These events are held simultaneously. 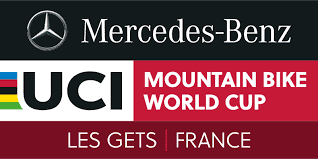 For cross-country Olympics men, France is leading the pack of winners with 10 golds, 6 silvers, and 9 bronzes or a total of 25 medals. Coming at a close second is Switzerland. It has 12 golds, 8 silvers, and 3 bronzes, resulting in a total of 23 medals. On the third spot is the United States, which is far from the first two. The U.S. only had seven medals, and that includes just one gold.

On the other hand, for cross-country women, Canada is on the top of the list with 22 medals, including 7 golds, 8 silvers, and 7 bronzes. In second place is the United States with 7 golds, 5 silvers, and 2 bronzes or 14 medals. On the third spot is Norway with 9 medals, which include 4 golds and 5 silvers.

In Olympic Cross-Country, Nino Schurter is the most titled athlete in the UCI World Cup. He has seven titles in his helm. In the women’s category, on the other hand, the record-holder is Gunn-Rita Dahle who has four titles. Meanwhile, for the downhill category, Greg Minnaar of South Africa has 22 World Cup victories. 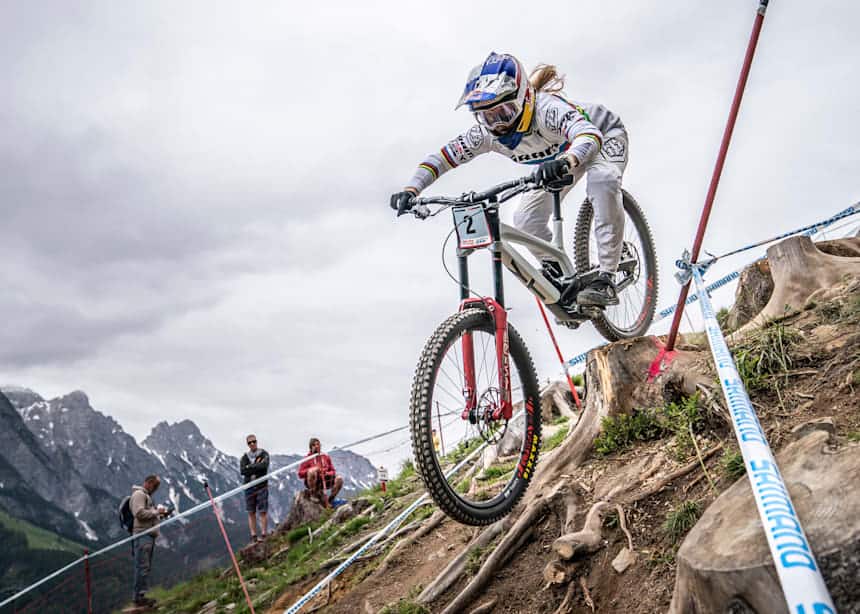 Participants of the UCI Mountain Bike World Cup are the crème de la crème. This is not an event that is open to anyone. Joining the race is not easy since it has a stringent set of requirements.

It is limited to athletes who meet the UCI’s rules. Riders should have the point minimum set by the UCI. For instance, those who wish to join the Elite Men and Women Olympic Cross-Country Race should have at least 60 UCI points. The individual has the responsibility to check the UCI website to verify that they have the needed points for participation. A valid international license is also a pre-requisite for eligibility.

The best way to enjoy the UCI Mountain Bike World Cup is to watch it live. Nothing beats the enjoyment of seeing the action first-hand. Nonetheless, for most people who cannot be physically at the event, it is available for streaming at RedBull.TV, a foremost broadcast partner of different thrilling global sports events. You can watch it directly from Red Bull’s website or you can also download the Red Bull TV Android and iOS app. The organizers have an ongoing partnership with Red Bull until 2022 to telecast the UCI Mountain Bike World Cup. There is a live coverage for every round of both downhill and cross-country finals. The worldwide broadcasts are free of charge.

During the streaming of the races, live commentary is also available, with the default being in English. Nonetheless, depending on the country where you are from, it can also be available in different languages. Spanish and French are some of the languages available, but it might change year after year. 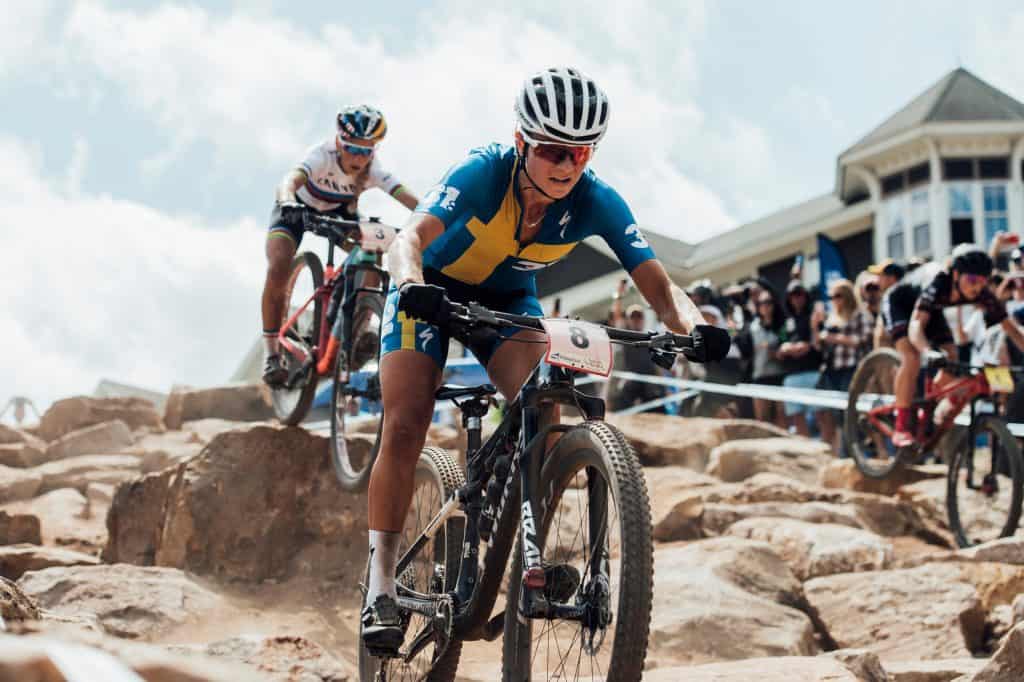 Originally, the UCI Mountain Bike World Cup was supposed to be held in Les Gets, a commune in south-eastern France. The latter is home to the largest bike park in Europe, which makes it a logical option to host the event. It was scheduled to happen last September 18 to 20, 2020. Unsurprisingly, because of the COVID-19 crisis, both the UCI and French Cycling Federation canceled the event. This was a similar fate with other sporting events in the world, with the most notable being the 2020 Olympics in Tokyo, Japan.

In 2019, the UCI World Cup in Les Gets hosted more than 100,000 spectators in three days. With at least the same crowd expected to watch in 2020, the organizers decided to call the event off. This makes everyone more excited about the 2021 edition of this annual event. It will be held in Lenzerheide, Switzerland for the fifth time, which is scheduled from September 4 to 5, 2021.

To know more information about the UCI Mountain Bike World Cup and stay updated on the latest news, check out UCI’s website.