An Israeli cyclist Omer Shapira is a four-time national champion and winner of global cycling events, making her an elite cyclist. Through the years, she has been a part of different groups, including the Cylance Pro Cycling Team. Read on to know more about the life of Shapira, including some of the most notable tournaments where she won.

Teams Through the Years 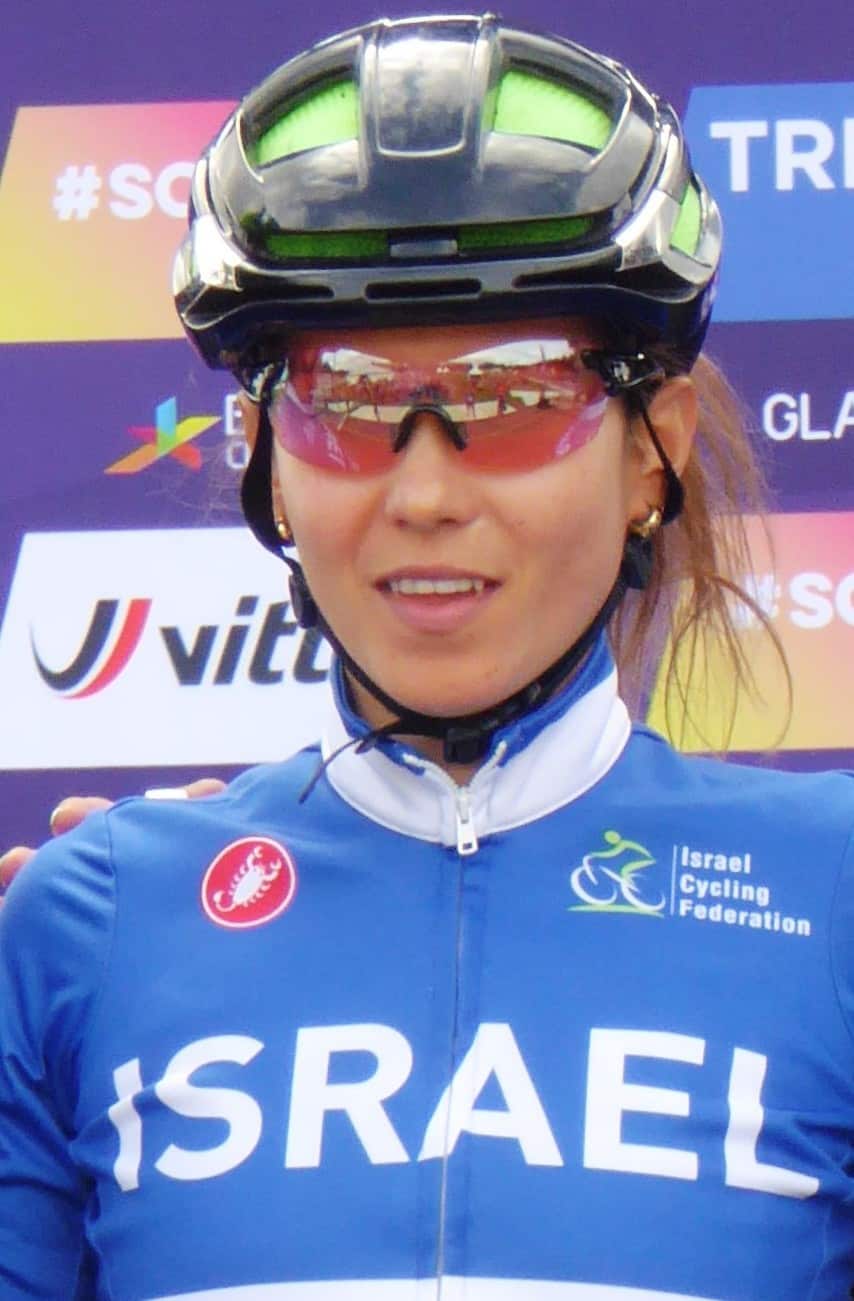 It was in 2017 when she started joining professional cycling teams, taking her career to the next level and making a name for herself in the world. At that time, she was a part of Giusfredi Bianchi, an Italian-based cycling team.

A year after, Shapira moved to Cylance Pro, a USA-based team. However, it was a short-lived affiliation as the team eventually dissolved, leaving her with no other option but to pursue another path.

In 2019, she became a part of Canyon SRAM, which remains her team today. The latter is a team of 14 riders from nine countries.

Throughout her career, Shapira had many achievements, making her a coveted global athlete.

In 2016, she finished 4th at the Dead Sea Scorpion Pass  and 3rd at the Israeli National ITT Championship.

It was in 2017 when she scored her first national win during her stint with the Giusfredi Bianchi Team. Aside from winning the Israeli National Road Championship that year, we was also 8th place at the Giro del Trentino Alto Adige.

For the third time, she won the Israeli National Road Championship in 2019. She also had a stage win at Giro Rosa. Additionally, she placed 3rd at the Colorado Classic.

Shapira has further continued her winning streak at the Israeli National Road Championship in 2020, making it her fourth win. She also had he 1st place win at the National ITT Championship and National MTB XCM Championship.

She further proved that she is unstoppable after her 1st place victory at the Israeli National Road Championship. It was now her fifth time with such a win.

A Slot for Israel in the Olympics

As a national champion, all eyes were on Shapira before the postponed 2020 Tokyo Olympics. She was one of the favorites to represent Israel in the global event. Given her astounding cycling records, such is not far from reality.

At 25 years old, she joined the world championship held in Britain. She was able to complete the 18.8-mile (30.3-kilometer race) in 46 minutes and 51 seconds. Out of the 53 participants, she was 13th on the race. However, because there is only one person that can represent a given country in the Olympic Games, she was eventually promoted to the 8th place. Those in the top ten finishes are automatically qualified for the Olympics. However, there is still a need for her to attain the highest world ranking among other Israeli cyclists before she can finally represent her country.

An accomplished Israeli cyclist, Omer Shapira has built a solid reputation not just in her country but around the world. She has participated and won in many tournaments, including a world event that earned Israel a place in the Olympics.