An American racing cyclist, Holly Breck is a part of the Cylance Pro Cycling Team. She has been competing and winning in different cycling events, making a name for herself throughout the years. Read on to know more about Breck and her colorful career as a cycling professional. 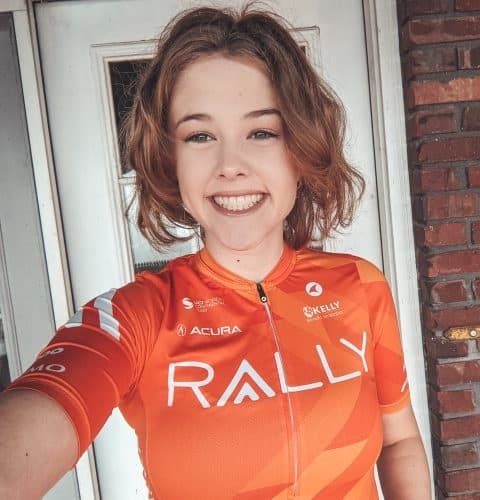 Born on May 27, 1992, Breck is from Santa Ynez, California. She has started cycling at an early age. As young as two years old, she has already been riding a bike. Without a doubt, it has given her a solid training, making her love the sport early on. She was not just riding a bike at two, but she was also on a moto, which is pretty much an exceptional feat given her age.

When she was eight years old, she was already joining cycling races. This has been influential in molding her competitive spirit. 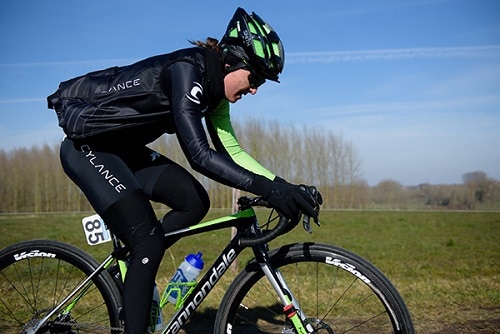 It was in 2016 when Breck turned professional. Since then, she has amassed many victories, cementing her reputation as an exceptional cyclist. She was 15 years old when she became a pro. At such a young age, she was already sure what she would like to be – a winning cyclist – and she has worked hard to earn her a spot at the Cylance Pro Cycling Team. While she started with motocross, she eventually found herself in the world of cycling. She started as a Category 4 cyclist, and it did not take ling before she became a Category 1 cyclist.

While she was busy making a name for herself in the world of cycling, she was also working as a mechanic in a local bike shop. This shows how cycling is pretty much her biggest passion in life.

Through the years, Breck has proven that she is one of the biggest names to watch out for in the sport. She has amazing finishes at some of the most prestigious racing events. For instance, she finished 1st at the Chuck Pontius Criterium, 3rd at the Tour de Murrieta Road Race, 4th at the Chico Stage Race Criterium, and 4th at the Valley of the Sun Criterium.

A Few Things to Know About Holly Breck

Before we end this short guide about the life of Breck, let’s have a quick look at some of the things you should know about her. 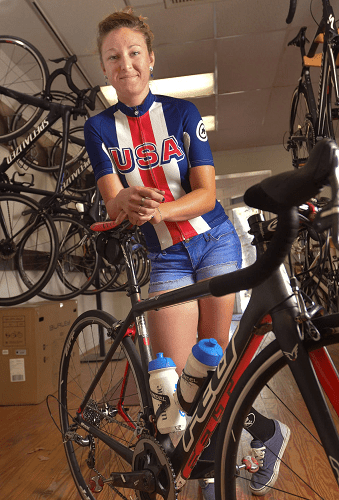 Inspiration as an Athlete

When asked about who her inspiration is, Breck responds by saying that it is her constant desire to be stronger and better. She believes that there is no other way to go but up, so she continuously strives to be a better athlete. Breck also notes that growing with an older brother, she was always competitive. She wants to be better than his brother, and this inspires her to always challenge herself and break boundaries.

Curious about what she eats to have the physical stamina and mental energy to get through a race? According to Breck, her favorites are egg, banana, green apple, bacon, and almond butter.

Breck notes that her favorite race location is Europe. From the aggression to the atmosphere, she thinks hat Europe is very much different from the race environment she was used to.

When asked about any words of wisdom to new cyclists, Breck shares that they should act like they know nothing and be willing to learn as much as possible. Make sure as well that you are having fun. Otherwise, it is not worth your time and money.

Holly Breck is a professional cyclist with an impressive record. Since she was two years old, she was already cycling, and this has a huge influence on who she is right now.