If you enjoy cycling, you don’t have to go outdoors or hit the gym if you want to exercise. You can do so even at home, making it easier to stay fit and healthy. Choose from the different types of exercise bikes and enjoy low to moderate intensity workouts. Before you buy one, however, it is good to know a little bit of its history. Read on as we talk about the humble beginnings of the exercise bike and understand how it has evolved to be the one that we know today.

From the best recumbent exercise bikes to the best mini exercise bikes, you will find different types of stationary bikes these days. Below, we’ll quickly talk about how they have evolved and improved through the years. 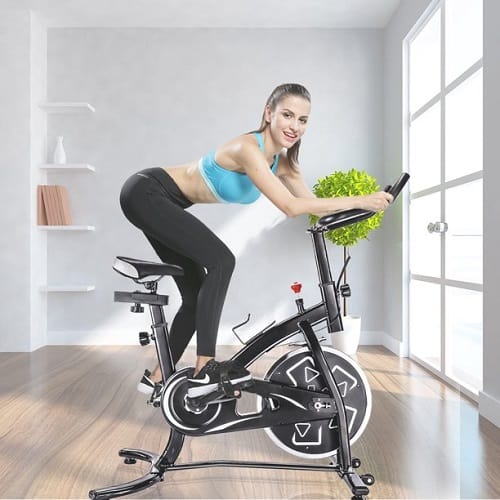 It All Started with The Gymnasticon

If there is one thing can be credited as the inspiration of the modern stationary bikes today, it would be the Gymnasticon. The latter was invented in 1796 by Francis Lowndes. It was one of the earliest examples of the technologies in gymnastics, which was also designed for physical therapy. The Gymnasticon has flywheels that link to the wooden treadles for your feet and cranks for your hands. Gout and rheumatism were some of the medical conditions that can be treated with such equipment. More so, it was also popular for muscle training.

One of the biggest problems with the earliest iteration of the exercise bike, however, is that is uncomfortable. Instead of having a cozy seat, you will need to lean your back on the pillar, which will exert too much pressure. It was also huge.

The Birth of the Schwinn Exerciser

Since the introduction of the Gymnasticon, many other exercise bikes have been designed. Nonetheless, for the today’s modern fitness bikes, it is undeniable that the one with the biggest influence was the Schwinn Exerciser. Today, Schwinn is one of the popular exercise bike manufacturing companies in USA.

Schwinn introduced The Exerciser in 1965, which was a quiet and smooth stationary bike. It has speedometer, odometer, and timer, which are also common features in the exercise bikes today. More so, it has a design that is very reminiscent of the modern stationary bikes from Schwinn and other major brands. 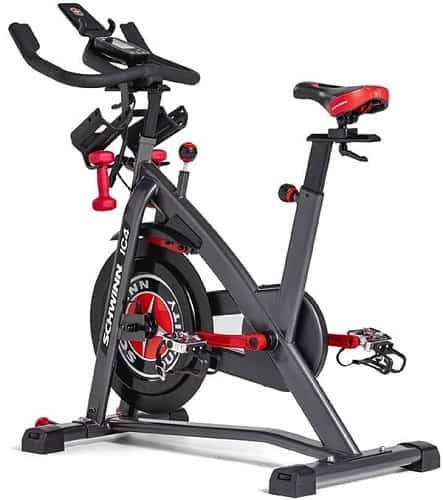 A Modern Take on Spinning

Johnny Goldberg is considered the father of modern-day spinning. As a swimmer and a triathlete, he was continuously looking for ways to stay fit, even at home. It was in the 80s when he started creating a machine that will let him work out even indoors. In his final prototype, he was able to create a bike with a weighted flywheel that is suspended on the ground. This way, the equipment was able to mimic the intensity and feeling of cycling outdoors. He then started incorporating his stationary bike in the workouts of his clients.

Goldberg was confident that his idea will change the fitness world. With this, in the 1990s, he worked with Schwinn. It was in 1995 when they released the exercise bike that we are all familiar with today. Reebok and Keiser rode with the trend, developing their respective bikes and cycling programs. Within the next two decades, many other companies have followed suit, coming up with new technologies and introducing different types of exercise bikes. 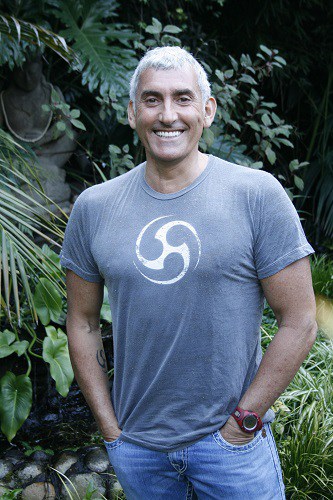 We can trace the history of the exercise bike to the Gymnasticon, which was initially used for physical therapy and gymnastics. Meanwhile, the modern design of the fitness bikes that we know today were inspired by Schwinn, specifically The Exerciser. It is safe to say that Schwinn has been the pioneer of fitness bikes, setting the bar for the competition.