A bike is one of the most popular modes of transportation today. It is cheap and eco-friendly. Not to mention, it is a great way to stay fit while also saving money. While many of you are riding a bike, only a few are aware of its history. When was it invented? How did it start? Who invented it? If you are looking for answers to these questions, keep on reading and learn from the insights we’ll be sharing.

How It All Started 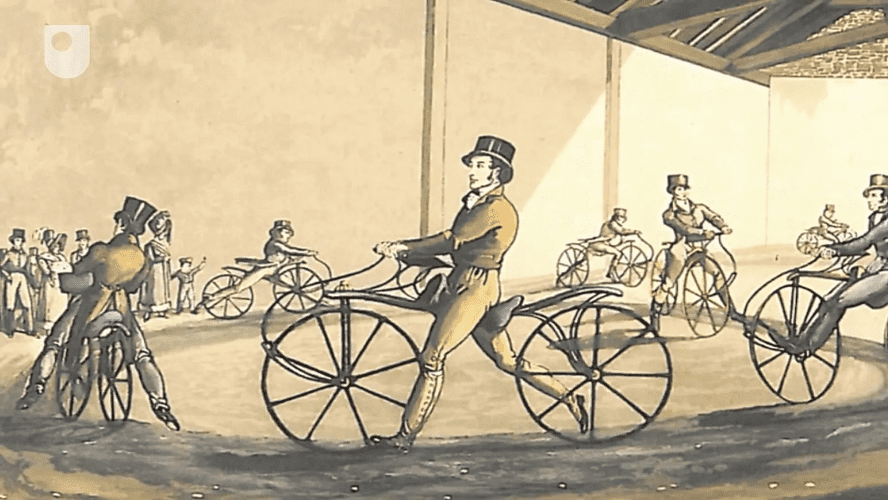 The bicycle as we know it today is an evolution that took hundreds of years. It looked different from the design of the modern bike we are aware of now. The history can be quite confusing, depending on your source of information. Below, we’ll have a quick look at the timeline of the bicycle to give you a peek at its evolution.

The first wheeled and human-powered vehicle was invented by Giovanni dela Fontana, an Italian engineer. He constructed a four-wheeled device with a rope that connects the gears. The International Bicycle Fund recognizes this as the beginning of the bike we are using today, even if it has four instead of two wheels.

Around four centuries after the introduction of the human-powered equipment by dela Fontana, Karl von Drais, a German inventor and aristocrat, came with his version. This time, it was called Laufmaschine or running machine. It was also called a dandy horse. He was looking for a way to check his tree stands without using horses, which paved way for the development of the modern’s bike’s predecessor. It lacks pedals and it moves by the rider pushing the machine using his or her feet.

During this time, French inventors, including the father and son tandem of Pierre and Ernest Michaux and Pierre Lallement have developed what was first called bicycles and are the closest to the ones that they are using today. It pretty much takes on the design of the running machine with pedals connected to the front wheel. It was called a boneshaker, which refers to the rough ride that you can expect.

A major problem in the early versions of a bicycle is that it lacks stability. More than being difficult to balance, it is also a pain to use. James Starley and Eugene Meyer worked on penny-farthings or ordinaries. They were popular from the 1870s to the 1880s despite their odd shape.

John Kemp Starley introduced the safety bicycle to address some of the issues in the previous versions of the two-wheeler. This time, the two wheels are already of the same size. There is also a chain that connects and drives the rear wheel. It resulted in better efficiency and comfort.

This year started seeing patents for electric bikes. It has a small and efficient motor that makes biking a lot easier. It minimizes the effort needed for pedaling. Nonetheless, it was only in the late 1990s when e-bikes started taking off commercially. Now, it occupies a huge share of the general market.

Automobiles became more popular. Many of the side paths originally built for bicycles have been converted into electric railways. This has seen the start of dwindling demands for bicycles which continued for nearly 50 years. During almost half a century, bikes were designed only for recreational purposes and almost exclusively for children. Meanwhile, it was in 1903 when the first Tour de France was held.

This period saw the rebirth of interest in bicycles. It all started when people were looking for a non-polluting and non-congesting mode of transportation, especially in the cities.

In this era, mountain bikes became more popular. They were designed to tackle more challenging terrains, promising unrivaled comfort even in the most difficult environments. After a few years, the mountain bike became the most common choice for bikes in the developed nations. The 70s also saw the rise in BMX.

Paving the Way for Other Developments 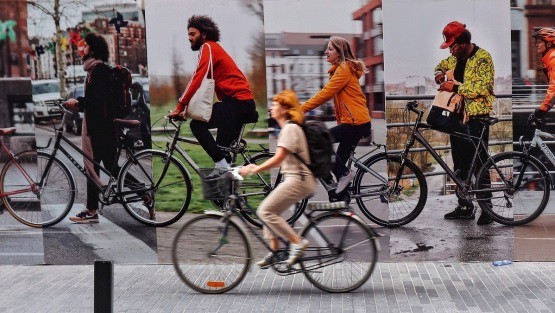 Over the years, the evolution of a bike did not only give way to the two-wheeler we are familiar with today. Instead, it has also paved way for other developments, including those briefly mentioned below.

As more people started riding bicycles, they demanded better road conditions. When horse-drawn vehicles were the norm, roads were rougher. However, they are uncomfortable and inefficient when riding a bike. Cycling organizations have prompted the authorities to build better roads, along with railroad companies.

The history of automobiles started with bicycles. Cyclists led the 19th-century push for better roads, and in turn, this is also what has given birth to the development of the automobile market. Many of the cycling pioneers were from wealthy classes, and hence, they have been highly influential in road development that the consequent introduction of motor vehicles. Most of the popular automobile manufacturers in the early years were first manufacturing bicycles.

Bicycles as We Know Today 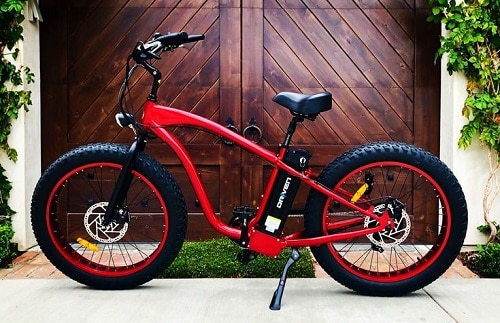 Today, bikes are amongst the leading modes of transportation. More than 100 million bikes are manufactured every year, which is a testament to its global popularity. Around the world, there are over one billion bikes used. There is an option for almost every situation. Whether you are in the city or wild, there is the right bike for your needs.

In sum, it is almost impossible to say when and how bicycles started. As mentioned above, it did not have a definite inventor. Instead, it is a product of natural evolution. The initial human-powered two-wheeler has problems, such as lack of stability and being uncomfortable. These issues have been fixed in the improved iterations, and eventually, the bike as we know it today has been introduced.

While there are many contradictions about the beginnings of the bike, including its inventors, one thing is certain – bikes today are a lot different from how they were before. Only time can tell how much different it will be from the bikes that we will be seeing in the future.